Ban George SOROS from the United States of America

Ban George SOROS from the United States of America

BAN GEORGE SOROS FROM THE 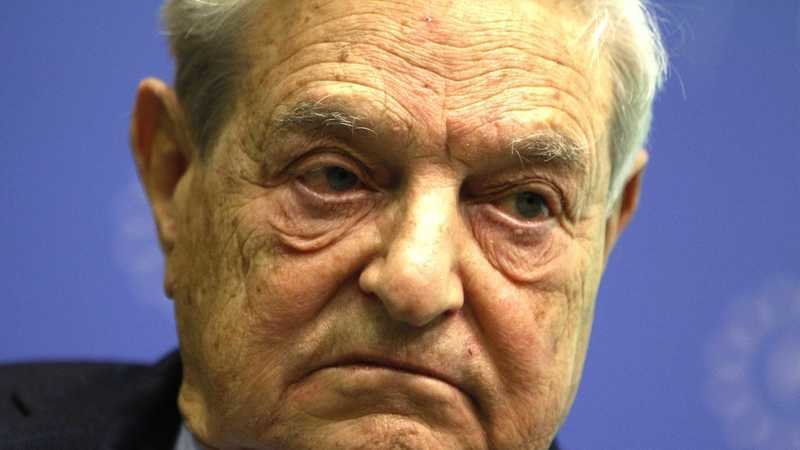 President Trump, We the people are asking you to ban George Soros from our country. We ask you to ban both George Soros and all his family members from doing any and all business in our country from contributing to politicians or their foundations in order to influence and manipulate our corrupt politicans.

We are asking you to make it a crime to do business with George Soros or family members  or businesses continuing his agenda against America. We are asking it be a crime to accept any money from him whether it be donations, investments, etc. We are asking you to issue a warrant for his arrest for hiring people for willful intent to riot and protest injuring our people and damaging our properties. 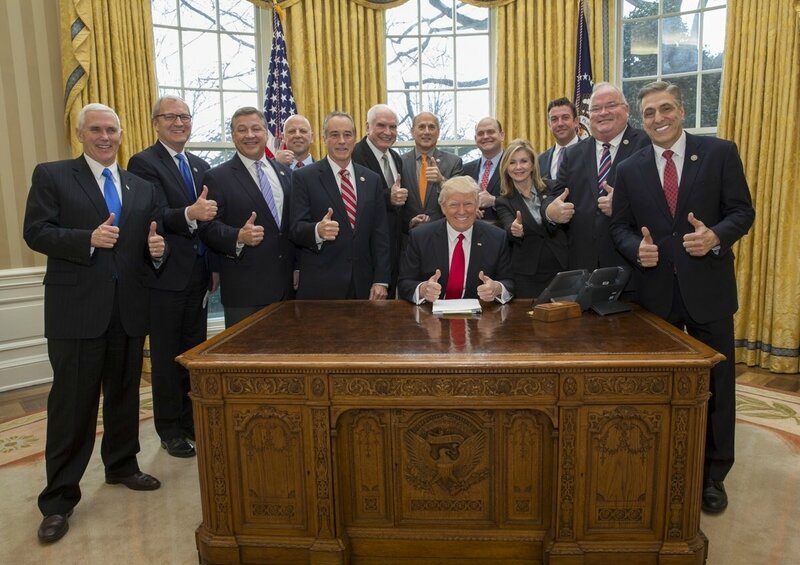 We ask for a warrant to be issued for his willful actions to destabilize and bankrupt our economy by pushing his anti America open borders globalist New World Order society agenda with the intent of destroying our country. By his own words: in his book The Age of Fallibility, Soros writes, “The main obstacle to a stable and just world order is the United States” He announced in 2003 that it is necessary to “puncture the bubble of American supremacy.”

He intends to send the refugees to bankrupt and destabilize our country. In his corrupt thinking it will be his greatest achievement to destroy America. He continues to interfere and manipulate our government with his payments to corrupt politicians including the voting recount trying to remove you he funded.

He continues to fund violent groups such as Black Lives Matter and pay them to commit crimes against innocent Americans. At his elderly age now his son Alex is continuing his agenda meeting with politicians and media buying them to further his father's agendas. This must be stopped now.  George Soros cannot be allowed to remain in America and continue to actively work to sabotage and destroy our country.

We cannot allow his America born son to continue his assault against Americans. We ask that George Soros's naturalized citizenship be denaturalized and he be deported from our country and never be allowed to return again. We are asking he and his family members currently in America be stripped of any and all abilities to operate any businesses or have any financial dealings in our country.  We ask any person found doing business with George Soros or his Alex Soros to the detriment of our country be arrested for committing crimes against America. We ask they be held accountable for accepting said payments

This man and his son will continue to attempt to destroy our western values and we agree he must be removed or arrested immediately to guard the safety of our values and our country. As George Soros has made it clear that he is working to destroy our country, restrictions must be put in place immediately against all the Soros family in America to keep them from further treason against our country.